April 7, 2009 wasn’t only a day of violence and devastation of important state buildings, but also a day of serious violations of human rights and freedoms, said Ombudsman Mihail Cotorobai. In connection with the tenth anniversary of the April 7, 2009 events, the Ombudsman issued a statement saying the lesson taught a decade ago wasn’t regrettably fully learned even if the authorities took a number of legislative and institutional measures, IPN reports. 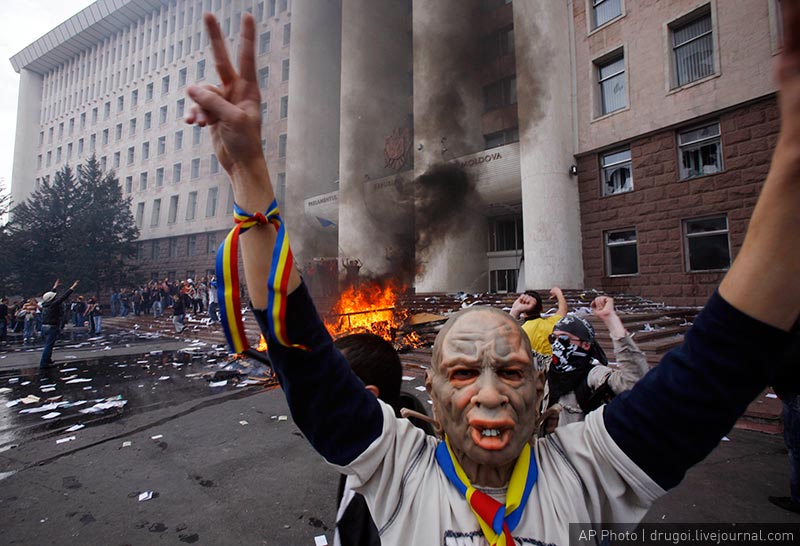 Mihail Cotorobai noted the Moldovan authorities have yet to work on the political send civil rights and called on them to act so that democracy becomes a protected value in Moldova. 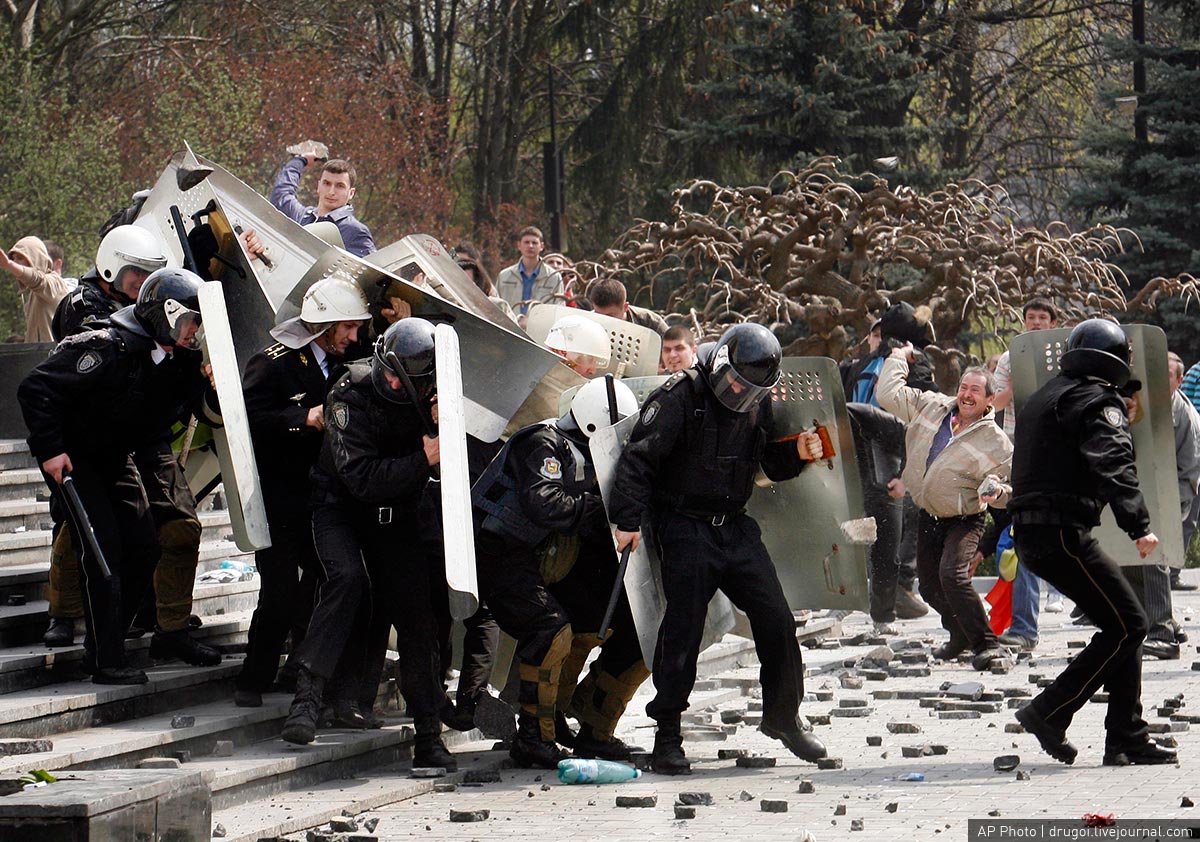 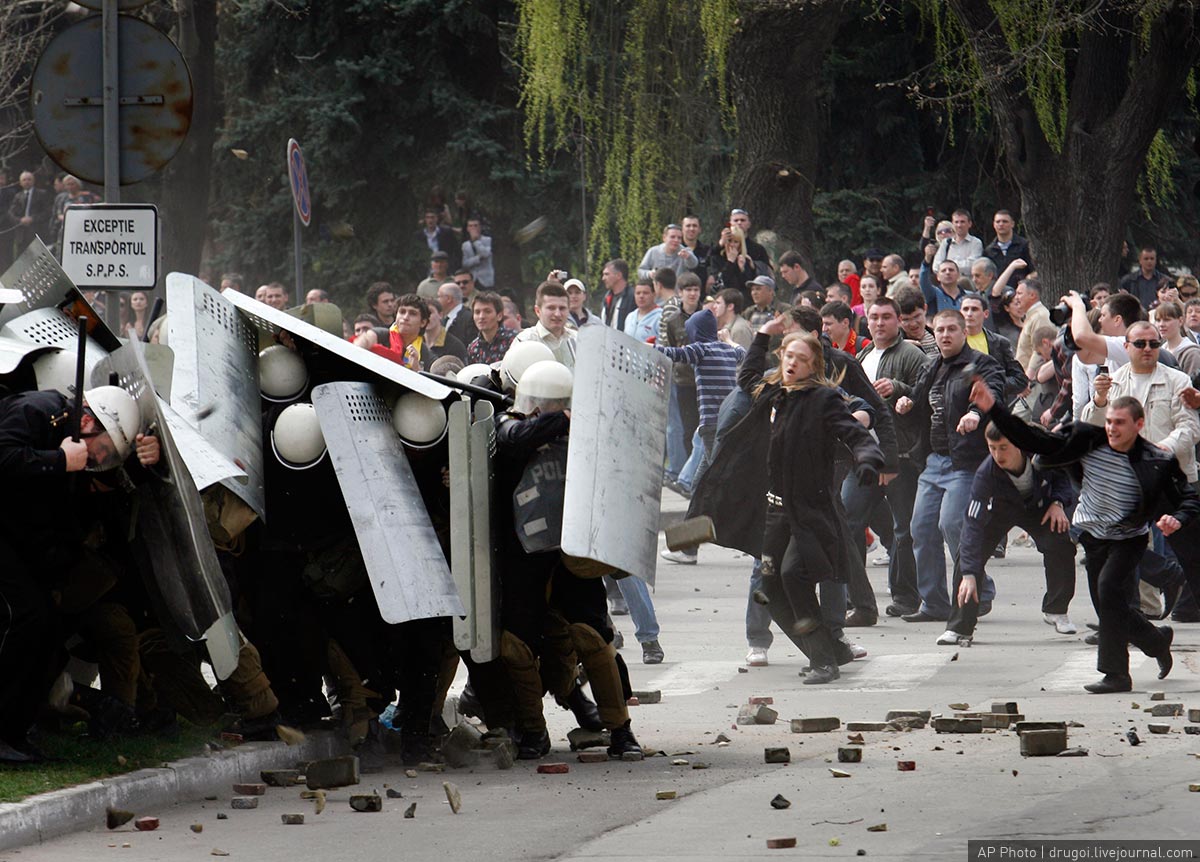 The statement says the number of complaints to the Prosecutor’s Office concerning cases of torture decreased from  992 in 2009 to 639 in 2017. The number of applications on the issue to the Ombudsman’s Office also diminished. Even so, the case of Andrei Brăguță showed that in Moldova there are no guarantees that the people in state custody will not be subject to torture, punishment or inhuman or degrading treatment. In a special report on the case of Andrei Brăguță, the Ombudsman noted that in the period since his arrest and until his placement in penitentiaries, the minimum guarantees against ill-treatment were fully or partially violated and human dignity of the person was harmed. 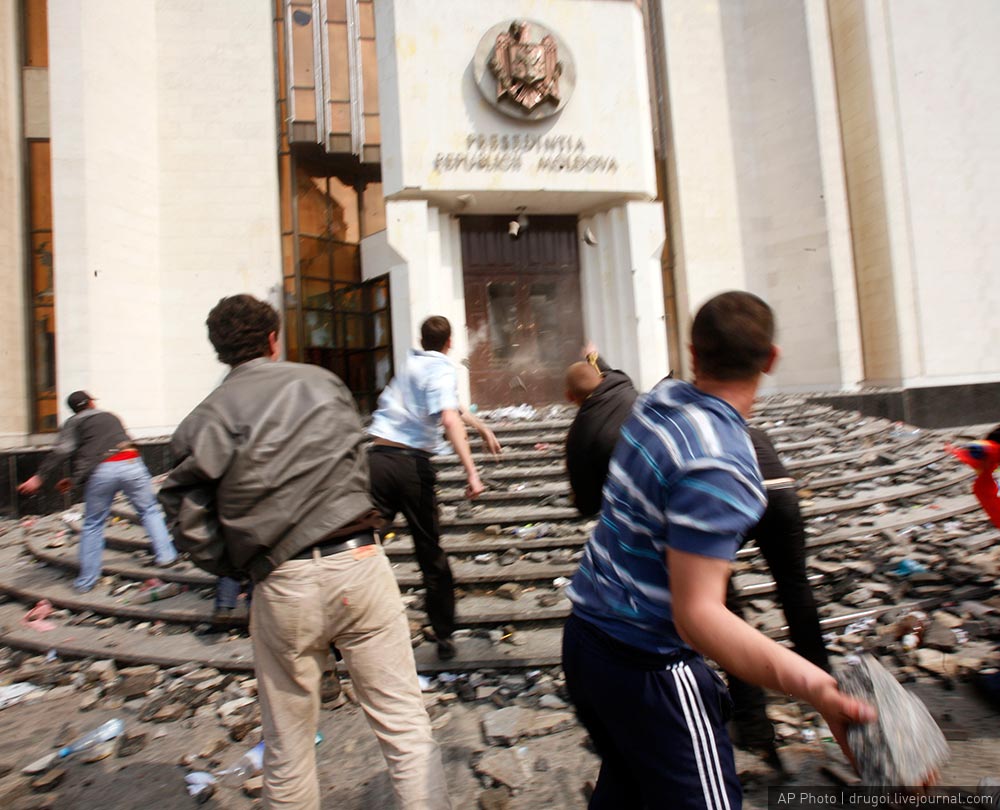 The Ombudsman repeatedly warned about the exaggerated use by the Moldovan authorities of the remand detention measure, including against participants in protests. Mihail Cotorobai reiterates that remand detention should be an exception from the right to freedom and security and should be applied in cases when conclusive evidence is presented, accompanied by arguments, which would confirm the probability of the commission of the actions by suspected persons. 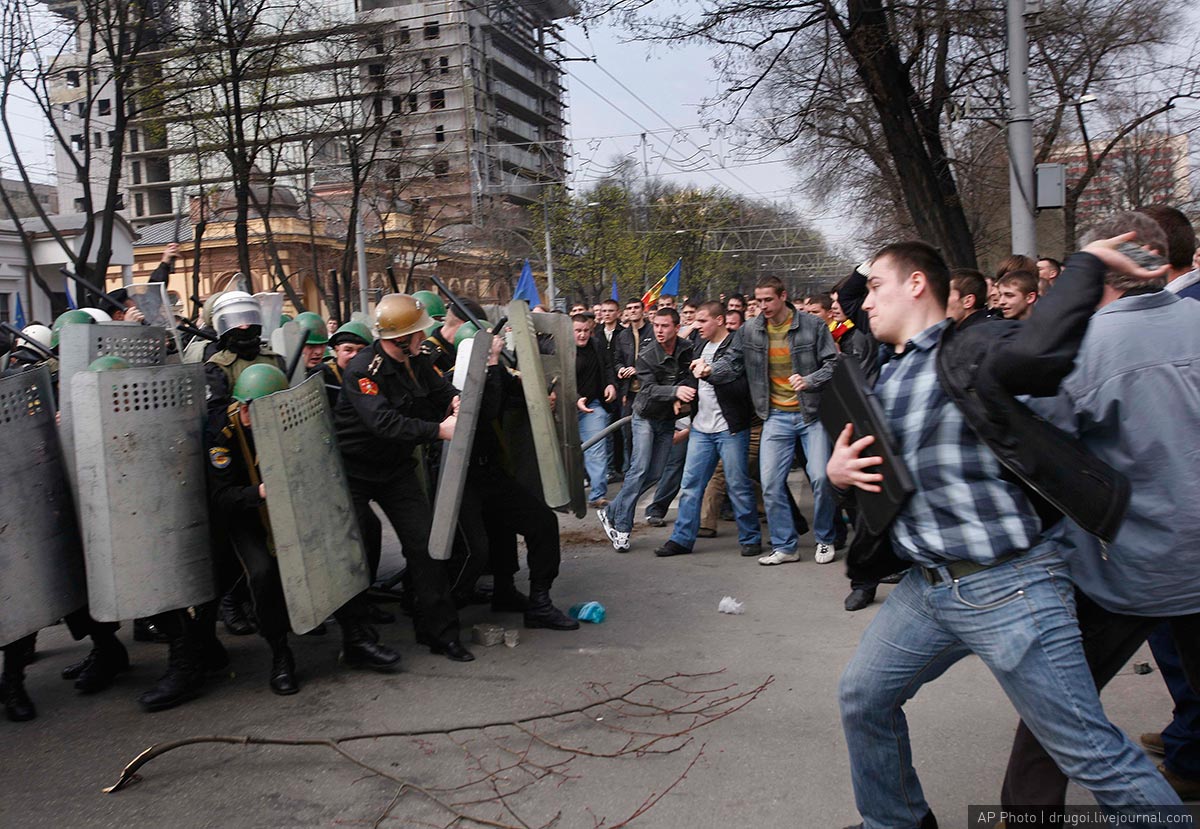 As to the freedom of assembly, the Ombudsman said this was generally respected in the period after the April 7, 2009 protests. However, the recent events and the events of the past few years show that problems are encountered in this regard, such as the taking of disproportionate measures against participants in some of the protests, obstruction of some of the journalists’ access to public events, creation of impediments to persons from rural areas for preventing them from reaching protests mounted by opposition parties.

On the occasion of the tenth anniversary of the April 7, 2009 events, Mihail Cotorobai reminds that the democratic principles specify rules that should be respected by both of the sides – the citizens and the authorities. The latter should yet not forget that when protesting the citizens warn the power that they do not agree with authorities’ acts or with the fact that these ignored their will, interests and aspirations. The person’s right to safety, physical and mental integrity, the freedom of opinion and expression are essential elements of the democratic processes and no derogations can be accepted besides those provided by the law and the international standards.

Those to blame for banking fraud should be jailed, EU ambassador

Feed has no items.